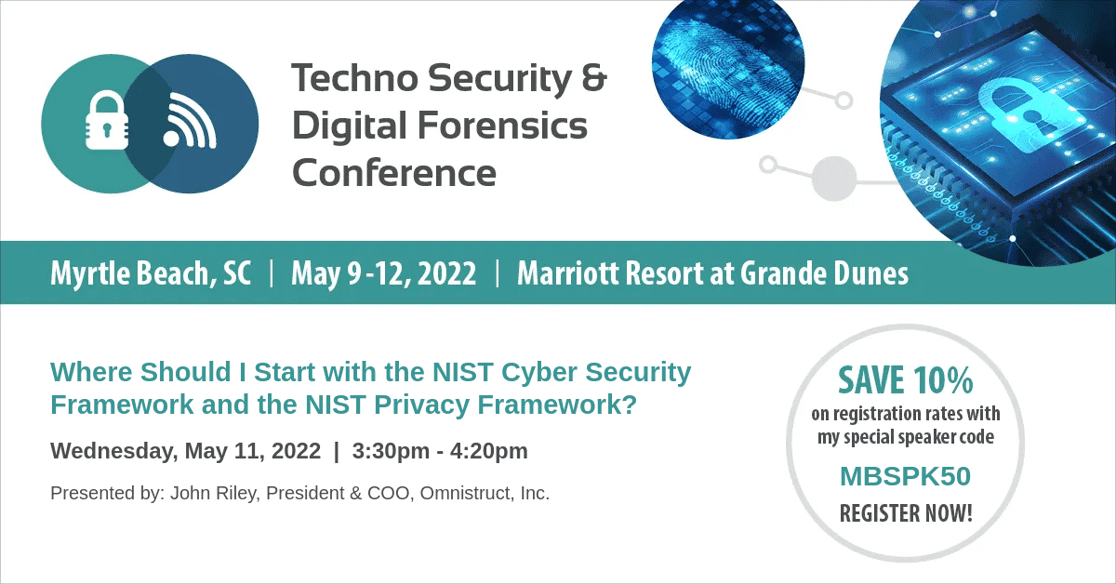 The maintainers of Spring Framework have released an emergency patch to address a newly disclosed remote code execution flaw that, if successfully exploited, could allow an unauthenticated attacker to take control of a targeted system. By Ravie Lakshmanan I March 31, 2022 Read More