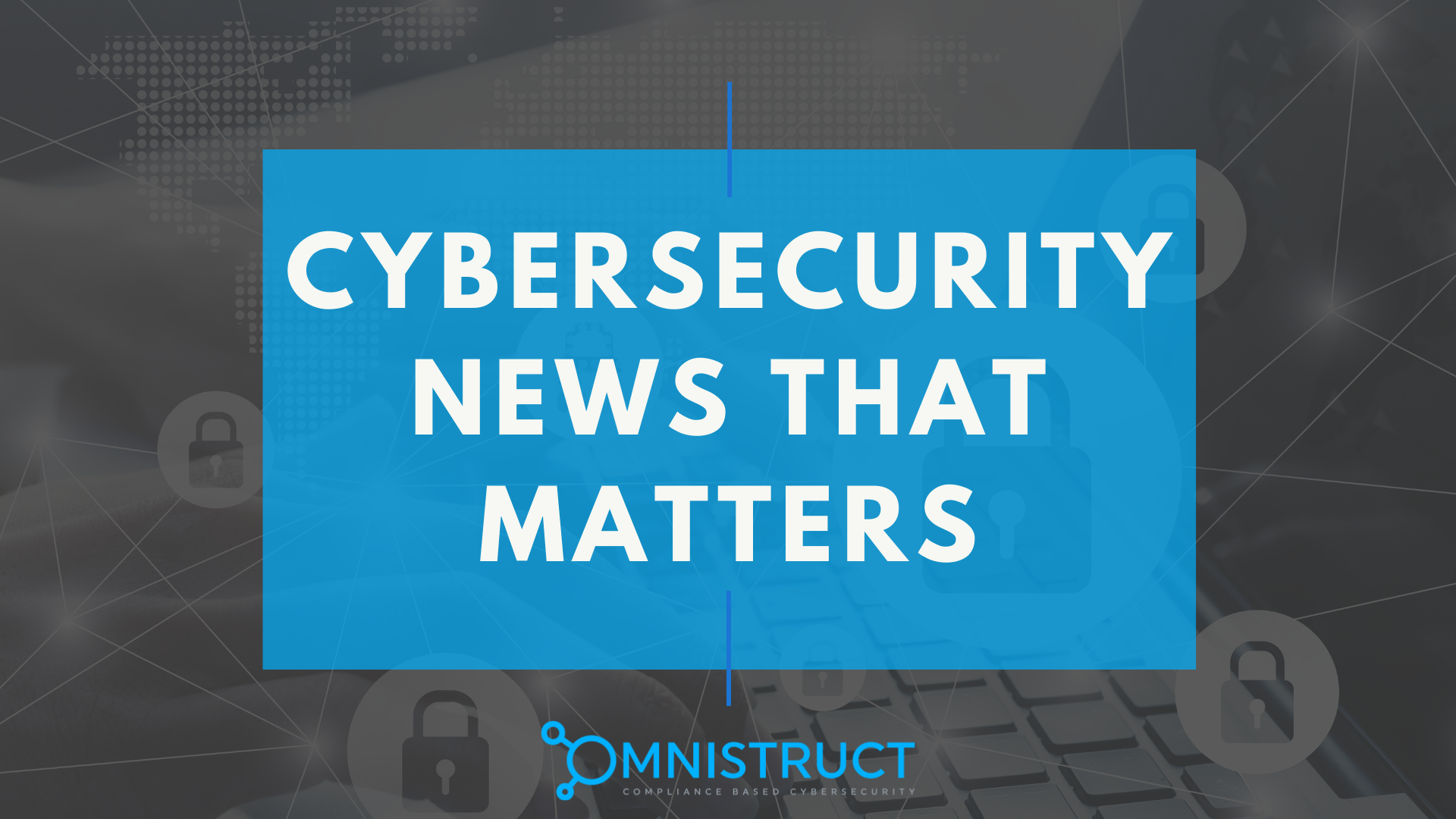 Microsoft acknowledged the incident and currently investigating the issue but at the same time downplaying its impact. By Habiba Rashid I June 27, 2021 Read More

An unpatched security vulnerability affecting Google's Compute Engine platform could be abused by an attacker to take over virtual machines over the network. By Ravie Lakshmanan I June 29, 2021 Read More

Hackers are scanning for and actively exploiting a vulnerability in Cisco ASA devices after a PoC exploit was published on Twitter. By Lawrence Abrams I June 27, 2021 Read More