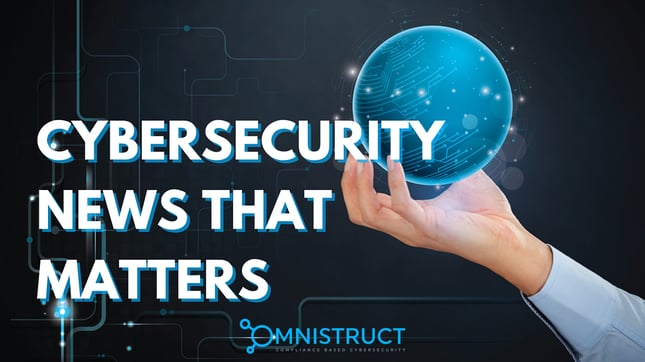 Google has rolled out its monthly security patches for Android with fixes for 39 flaws, including a zero-day vulnerability that it said is being actively exploited in the wild in limited, targeted attacks. By Ravie Lakshmanan I November 2, 2021 Read More

In a security advisory, Mozilla’s announced that several security issues in its Firefox browser have been fixed. Several of these vulnerabilities were listed as having a high impact. By Pieter Arntz I November 3, 2021 Read More