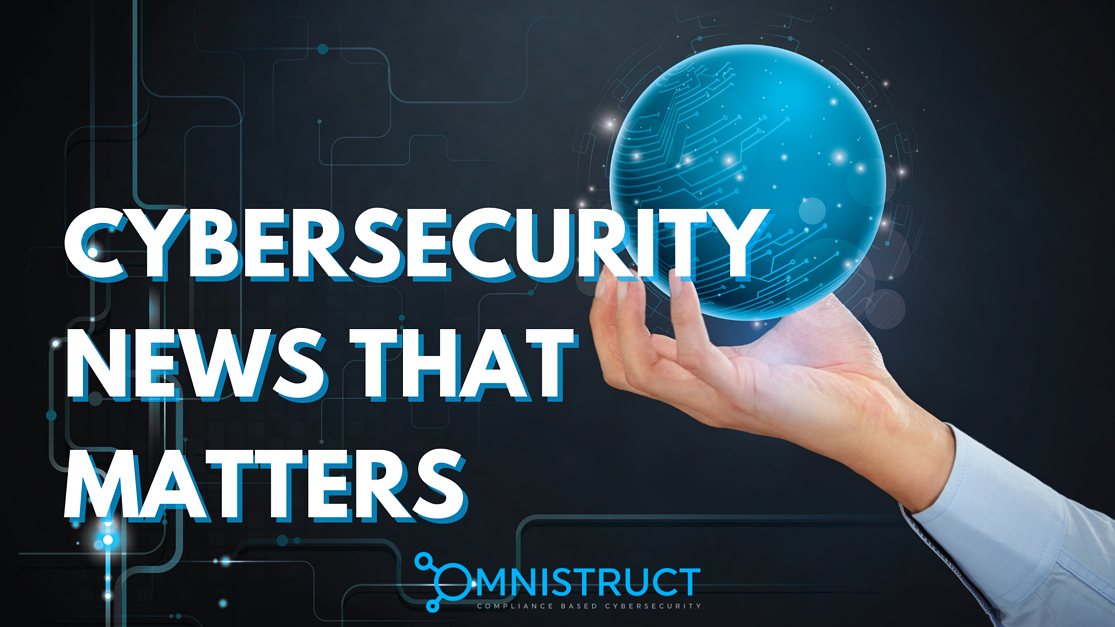 Google Awards Over $130,000 for Flaws Patched With Release of Chrome 93

Google this week announced the release of Chrome 93 with a total of 27 security patches inside, including 19 for vulnerabilities that were reported by external researchers. By Ionut Arghire I September 1, 2021 Read More

Ragnarok group, active since 2019, has announced its exit from the business and released the master key for decryption of locked files. The group did not provide any note or explanation behind this step. By Cyware Alerts I August 31, 2021